There is a family atmosphere in all that we do—a feeling that comes from our history and purpose. From our family to yours, the history of Frank Family is a shared legacy. Welcome to the family.

Rich and Leslie Frank fell in love with Napa Valley separately, and fell in love here together. Rich founded Frank Family Vineyards in 1992 after first purchasing a home in the heart of Rutherford, on what would later become Winston Hill—also where he later proposed to Leslie.

Rich's love of wine first stemmed from his extensive travel via his global career as the former President of Disney Studios. Prior to his tenure at Disney, Rich was President of the Paramount Television Group, President of Chris Craft Television, one of the founders of the USA Network and served on their board. Under Rich's leadership, television and movie properties such as Cheers, Entertainment Tonight, Golden Girls, Ellen, Dead Poet’s Society, Pretty Woman, Aladdin, and The Lion King achieved phenomenal success. Rich was the longest serving President of The Academy of Television Arts and Sciences (Emmys). He is currently Vice Chairman and Executive Board Member of the American Film Institute.

Our philosophy is we don't have customers; we have guests. And the idea is that our guests have a great time.

Leslie's natural curiosity led her to an Emmy Award-winning career in journalism and allowed her to see the world, sparking her own interest in wine. She spent more than 25 years covering many major stories, and the last nine years of her TV news career reporting and anchoring at the number-one-rated station, KABC in Los Angeles. Prior to Los Angeles, Leslie was the main anchor at KCPQ, the FOX affiliate in Seattle, where she helped launch its 10 pm newscast, taking it to number one in its time slot and clinching an Emmy for Outstanding News Anchor.

Now, as Frank Family Vineyards' proprietors, they manage everything from overseeing vineyard purchases and coordinating charitable giving initiatives, to sales and marketing and building the Frank Family brand, while working closely with Winemaker Todd Graff tasting blends before and selecting those for bottling. Sharing in guests' stories is what brings them to the tasting room daily, where their passion for the historical winery is fostered by the familial community.

Our passion for Napa Valley is reflected in the hand-crafted wines we produce every vintage. Quality wine requires constant love and attention, and making great wine is our labor of love. 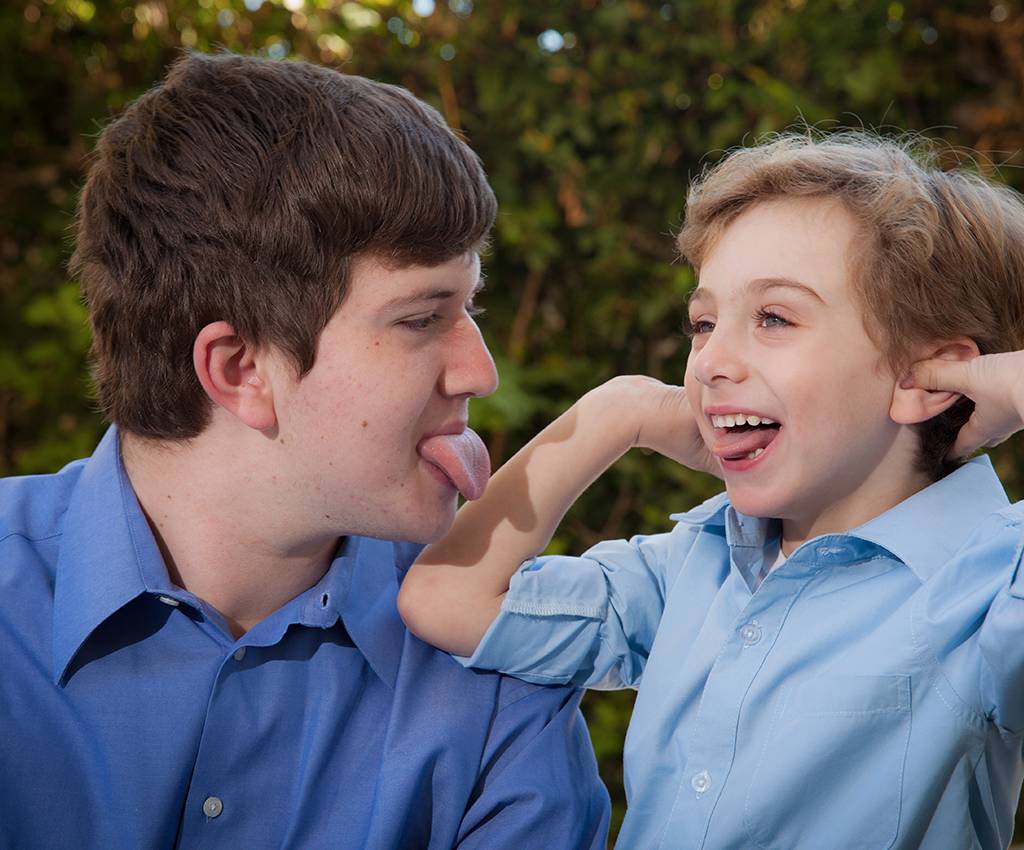 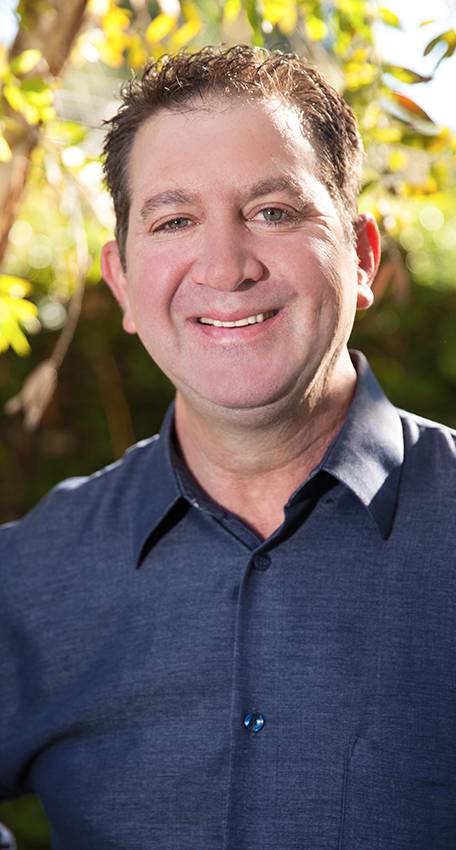 Paul Frank is an Ambassador for the Frank Family Vineyards brand. He introduces Frank Family's wine to people on his frequent travels and his daily social and personal interactions, including those in the entertainment industry. He's a seasoned executive with 25 years experience on both the creative and business side, and has worked as an agent, studio executive, independent producer, and head of programming for a cable network. He is currently Executive Vice President of BabyFirst.

As a shared passion, Paul's interest in wine grew through an education passed down from his father Rich, and he now works with younger brother Darryl on the winery's sales and marketing efforts. Paul's two children, Lewis and Benjamin, are the namesakes for two of Frank Family's vineyards, welcoming them as the winery's third generation.

Frank Family Vineyards is a family operation in the truest sense of the word.

Darryl Frank grew up surrounded by wine, tagging along on frequent trips to wine regions in France and California where his father, Rich would often enjoy blind tastings of his growing collection. When the morning came, Darryl would sneak into the cellar to study the bottles of wine and read the various tasting notes from the previous night. He is now an Ambassador for Frank Family Vineyards and brings a bottle with him wherever he goes.

He loves sharing the family wine with friends and restaurateurs as he travels the globe on his various productions as an Emmy Award-winning producer and Co-President of Amblin Television. He and his wife Vanessa have two children, Stella and Jeremy, who've grown up around the winery and enjoy strolling Winston Hill vineyard with Grandpa Rich. They are also the namesake of Frank Family's S&J Vineyard. For Darryl, the winery represents unwavering hospitality, family values, and a pride in quality.